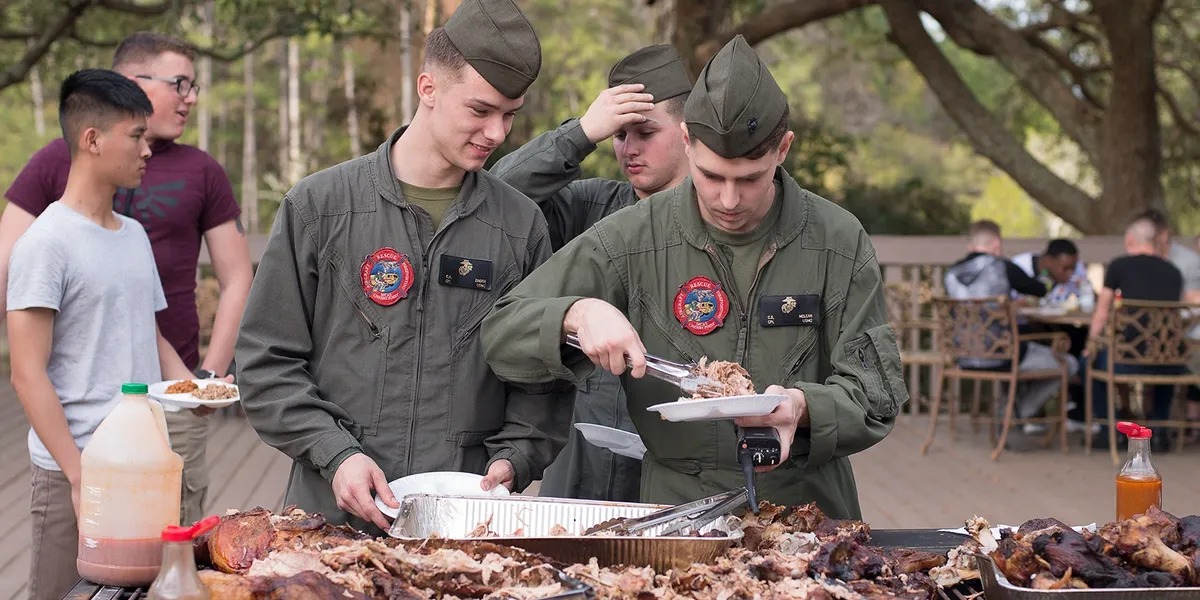 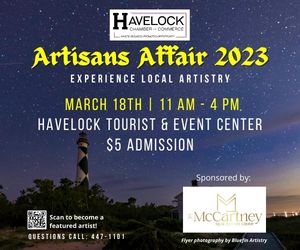 On Thursday, March 29, a small group of volunteers consisting of members of the Havelock Chamber of Commerce, the Military Affairs Committee, and retired Marines gathered at Cherry Point to welcome Frank Amato and his roasting pig that was going to be served to several hundred marines on base.

Frank Amato owns Nationwide Insurance in Havelock and took over about 3 years ago this wonderful volunteer opportunity to give the Marines on base an opportunity to taste a home-cooked meal outside of their homes. He said he enjoys “giving back to the community, especially to these Marines who do so much for all of us.” All of those who had a chance to sample the food were grateful, giving thanks to each of the volunteers serving the food, and their enjoyment and camaraderie was evident as they all left with full bellies.

This is what reads about the Military Affairs Committee (MAC): “The purpose of the MAC is to maintain and enhance the relationship between the military-civilian communities such that the MCAS Cherry Point population is reassured that their paramount contribution to the area economic, political, cultural, and social well-being is recognized.

That’s why volunteers such as Major General Michael Sullivan, Retired has been a MAC member since 1993, and continues to show up and support the men and women who make up MCAS Cherry Point. He was as excited to be part of the evening as the active duty members, talking about his experiences overseas, during both the Vietnam and Korean Wars, and in peacetime. “You build great friendships that last a very long time. You see things and remember people long after they are gone.” He is well-known and respected on base and outside too, for his service and for his wisdom. He gets excited talking about the various programs presented to the young men and women on base, his ability to be part of the recognition of their service, especially since they are away from home and people on base are their current family.

Captain Jim Casti, Retired has been a MAC member since 1993 also. Both he and the General are great friends, spending time reminiscing over some of their trips together. Capt. Casti says he likes “to do something to help other people.” He raised more than $3 million to bring home wounded warriors with the help of the Knights of Columbus. He is part of the Disabled American Veterans, helping veterans get benefits for their injuries that they may not know are available to them. He “helps them fill out claims. These men and women are not the same as when they enlisted.” And they don’t always know where to turn for help. His wife, Helen Casti, can be seen with him at these events, volunteering to serve or do anything necessary. She keeps busy and says “that’s what keeps me going.” She retired from the commissary after 21 years and you would think she is still going to work, with her hair done and dressed beautifully.

MCAS Cherry Point is a city within itself run by Colonel Todd Ferry. He is responsible for its complete day-to-day activities and “holds a position such as the Mayor and the City Manager over a population of about 35,000 people,” says Sergeant Major McElearney. There is a fire department, police department, library, and the Colonel’s staff is about 2200 marines and civilians who operate the facility under his tutelage and guidance.

The Sergeant Major is the senior enlisted advisor to the Colonel and handles anything “that’s an issue, helping sort it out. For example, if the barracks need repair, or a parking lot needs patching up, I take care of finding the right people and setting it up.”

Jen Merlo is the SMP Coordinator and has been in the role for about 7 years. She is responsible for approximately 30,000 volunteer hours served by the enlisted marines. How does she get them to volunteer? “By asking them nicely,” she says. And that’s evident in her communication with all of the Marines at this event, and also the Chamber members, who are now familiar with her face. She represents her people well and offers them excellent opportunities in the community. It’s a successful combination of service by our service men and women with business owners -- a win-win situation.

As you read this article, you will find that each speaker shared one main sentiment: giving back to the community and giving back to the marines. The Havelock Chamber of Commerce is filled with people who appreciate the service of these men and women, who themselves may have a history in the military and want to connect them with the community.

So whether you are a former Marine or not, get involved with the Chamber. Find out what makes it so special that people are willing to stay out late, after a full working day, and give more of themselves. 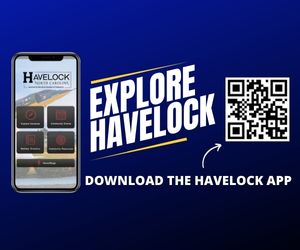