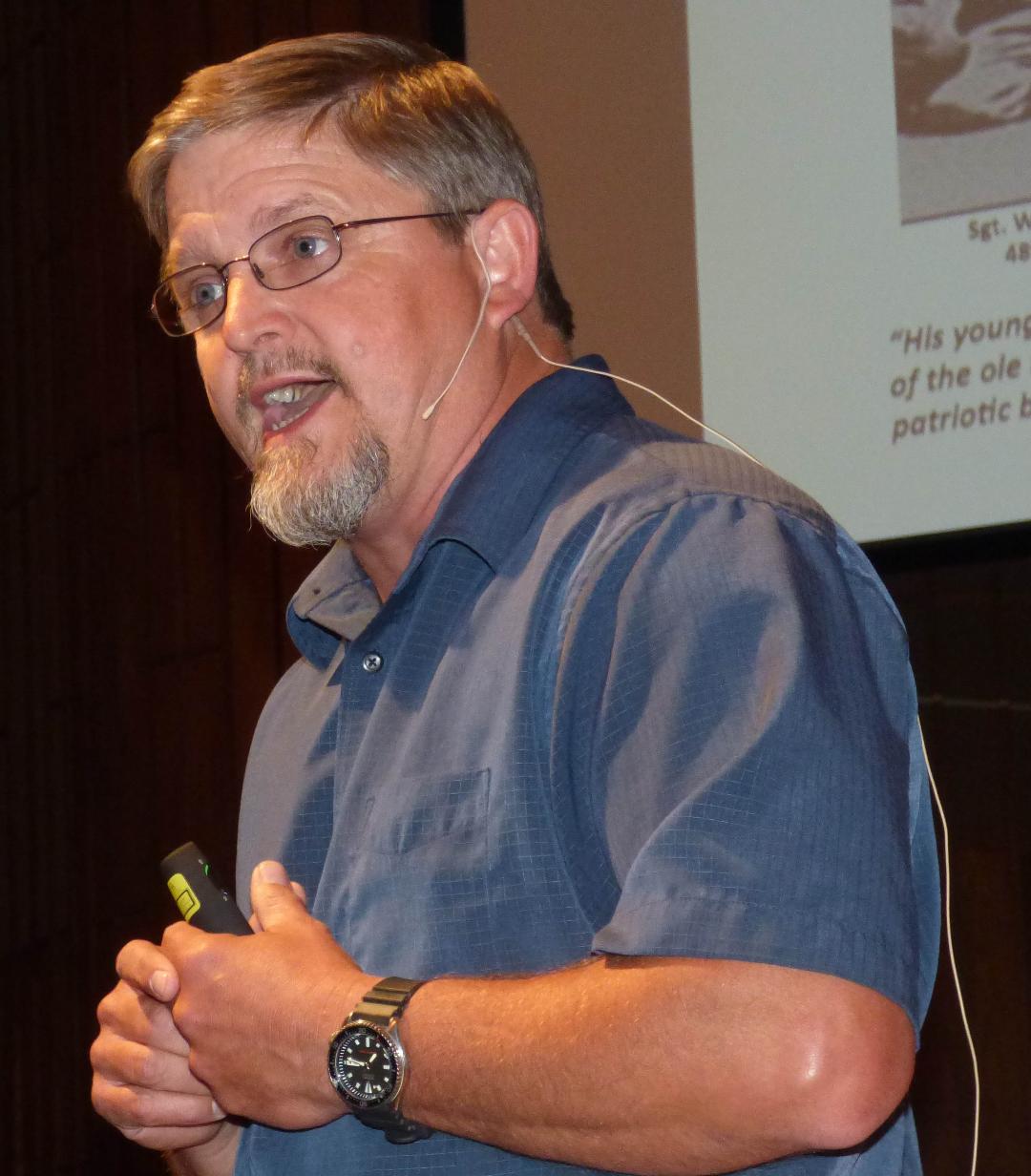 The New Bern Historical Society is pleased to host historian Wade Sokolosky as he presents "To Prepare for Sherman's Coming" at our annual Civil War lecture March 6.
Advertisement 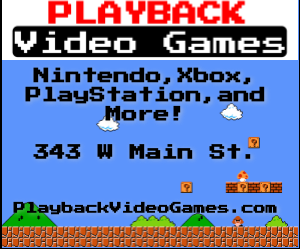 To Prepare for Sherman’s Coming

NEW BERN, NC, On January 29, 1865, Lt. Gen. Ulysses S. Grant, general-in-chief of the Union army, arrived at the Morehead City Harbor. Grant’s purpose in visiting the coast centered on a broadening military strategy for North Carolina, which in the coming weeks would transform the state into a major operational theater of the war. Grant selected his trusted lieutenant, Maj. Gen. William T. Sherman to spearhead this final campaign in the Old North State. But first, Sherman and 60,000 of his men had to march north from Savannah, Georgia.

To feed and supply a force as large as Sherman’s upon its arrival required a herculean effort that Sherman later described as “to prepare for my coming.” Join the New Bern Historical Society for its annual Civil War presentation on Sunday March 6 at 2pm at Orringer Auditorium as noted Civil War author and retired U.S. Army colonel, Wade Sokolosky discusses the logistics buildup on the North Carolina coast in preparation for General Sherman’s arrival.

Colonel Wade Sokolosky (Ret.), a native of Beaufort, North Carolina, is a graduate of East Carolina University and a 25-year veteran of the U.S. Army. He is one of North Carolina's leading experts in the 1865 Carolinas Campaign. He is the co-author (with Mark A. Smith) of "To Prepare for Sherman's Coming": The Battle of Wise's Forks, March 1865 and "No Such Army Since the Days of Julius Caesar": Sherman's Carolinas Campaign from Fayetteville to Averasboro. Wade is also the compiler of “Final Roll Call” Confederate Losses during the Carolinas Campaign.

Near term, Wade is finalizing a two-volume study titled, North Carolina’s Confederate Hospitals. Volume one is due out in summer 2022. Long term, Wade and Eric Wittenberg are working on a book-length study of Sherman’s military operations in South Carolina during the 1865 Carolinas Campaign.

Wade is the recipient of the Raleigh Civil War Round Table’s 2017 T. Harry Gatton Award for his important efforts to study, preserve, and share the Civil War heritage of his native North Carolina. Additionally, Wade is a tour guide with the Friends of Bentonville Battlefield and is a member of Brunswick County Civil War Round Table Advisory Council. Wade lives in Beaufort, North Carolina, and works for the N.C. Department of Transportation Ferry System.

Cost for this program is a $10 donation with all proceeds directly supporting maintenance and preservation of New Bern Battlefield Park. Prepaid reservations are strongly recommended. Go to www.NewBernHistorical.org/tickets or call the office at 252-638-8558. Paper tickets are not issued for this program. Simply check in at the door with your confirmation.

The mission of the New Bern Historical Society is to celebrate and promote New Bern and its heritage through events and education.  Offices are located in the historic Attmore-Oliver House at 511 Broad Street in New Bern.  For more information, call 252-638-8558 or go www.NewBernHistorical.org or www.facebook.com/NewBernHistoricalSociety. 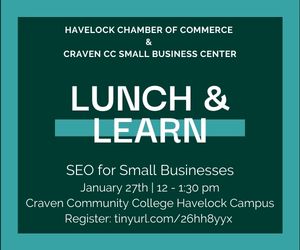 On January 6th, 2022, El Mexicano Tacos & Tequila celebrated their Grand Opening with a ribbon cutting. Those in attendance enjoyed fabulous entertainment and Karaoke from the DJ, excellent service from an eager and friendly team, and INCREDIBLE food & drinks. 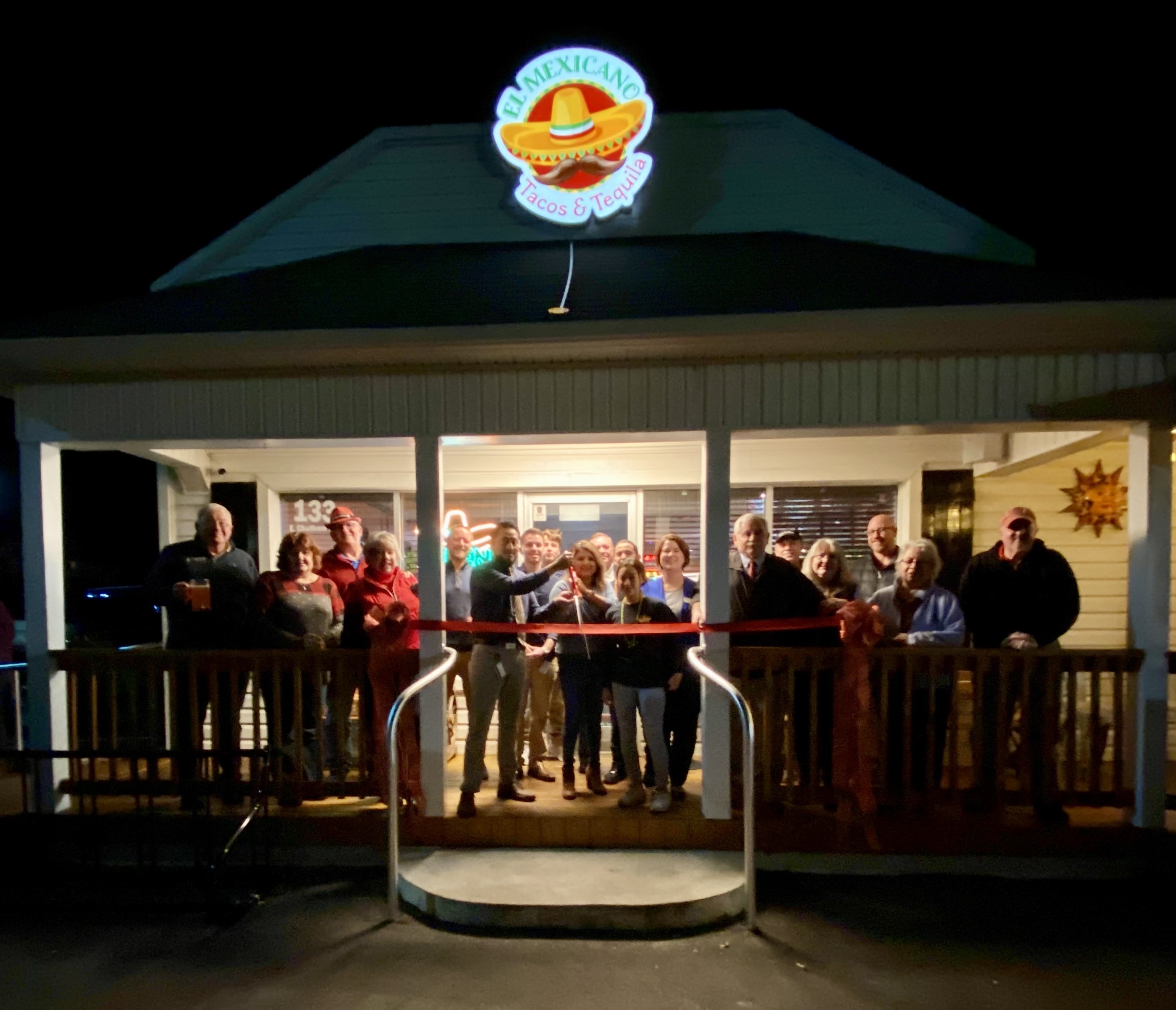